During the purchase process, clients are exposed to a variety of new and unfamiliar products. One of the newest and HOTTEST (pun intended) is tankless water heaters, also called instant water heater. These units are usually much more expensive to install, claim to be more efficient, save space, and offer limitless hot water. Do these claims measure up? Is the extra cost worth it? What is the payback period? No limits on water? Let’s look at a few options. 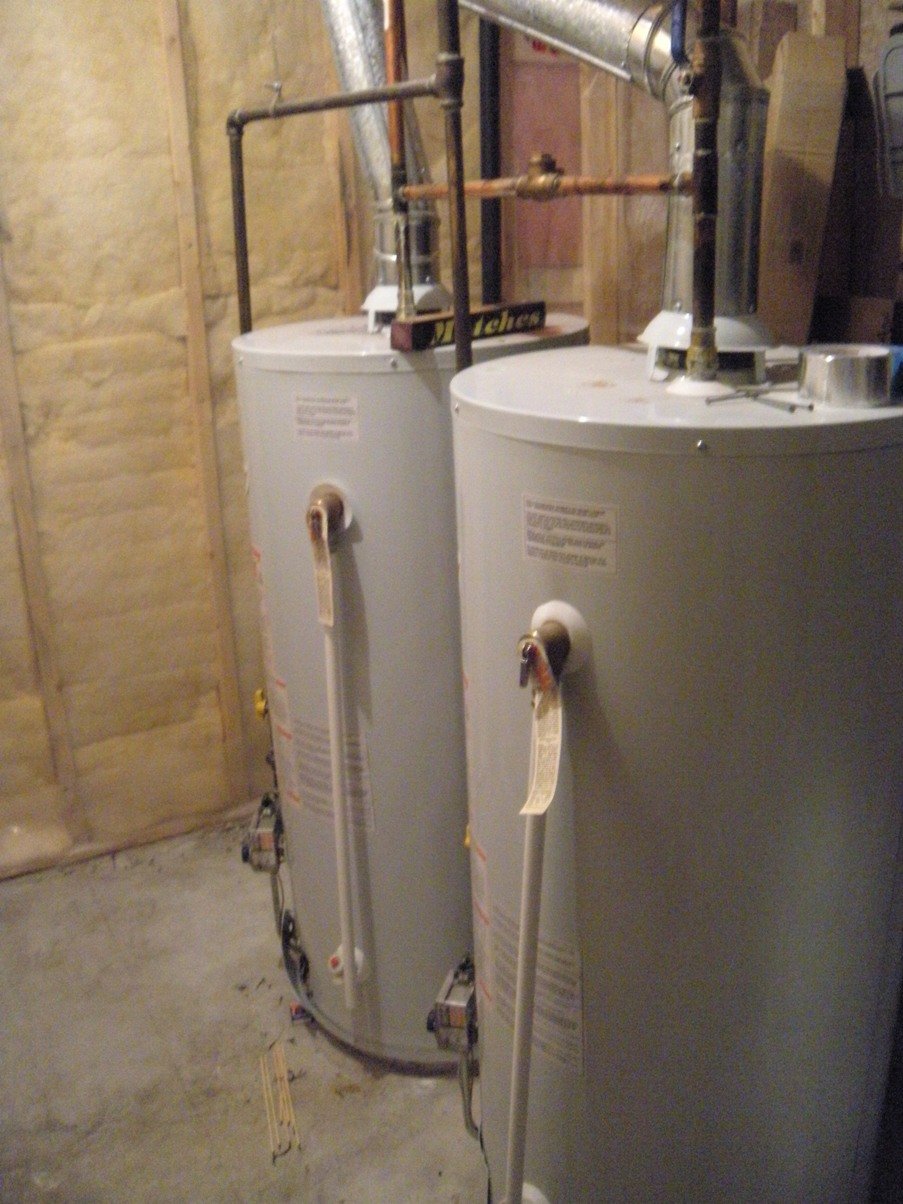 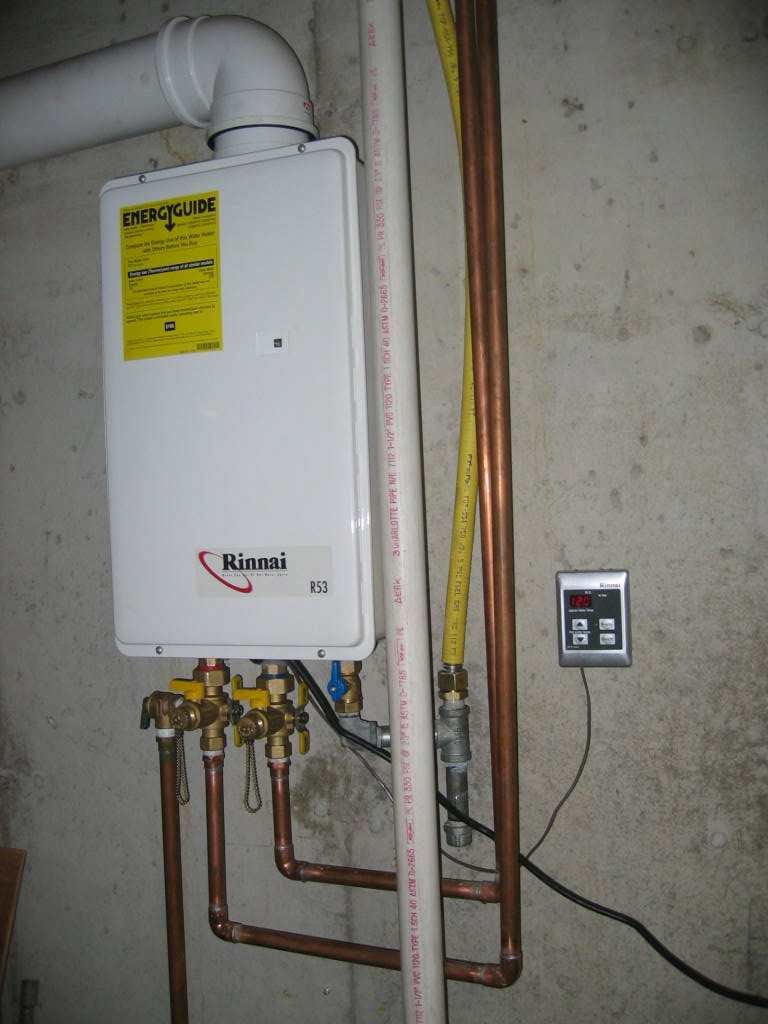 The regular hot water tank has been a fixture that everyone is pretty much familiar with. We heat a certain amount of hot water (often 50 or 60 gallons) to a pre-set temperature and STORE it until use. The tanks are insulated to help prevent heat loss. As hot water is called upon for bathing, dishes, laundry, etc. fresh cold water enters the tank, dropping the temperature of the water. The tank sensing the temperature drop begins to generate heat, but as most tanks do not have a RECHARGE rate nearly as high as the DEMAND rate, it’s common to deplete the tank.  Just ask anyone that has ever had the fourth shower in the morning and ask if it was a pleasurable experience. These storage hot water tanks have MOSTLY been gas fired in Alberta, but can also be electric. Technology has also been applied in newer tanks, increasing efficiency (more on this below).

The appeal of the tankless is that it heats the water as needed, so that there is no need for a large storage tank AND even the fourth, fifth or eighteenth consecutive shower should still have hot water.  For these reasons, they are called INSTANT or TANKLESS water heaters. They also are more efficient (no losses during storage). Sounds perfect. What is the catch?  Well . . . several:

These instant tanks are more sophisticated and technically advanced compared to the “old” storage hot water tanks. Such sophistication does cost more. The tankless / instant / flash units can cost thousands, depending on size/capacity and features. As most of these tankless water heaters are powered direct vent, they require to install (assuming replacing existing): 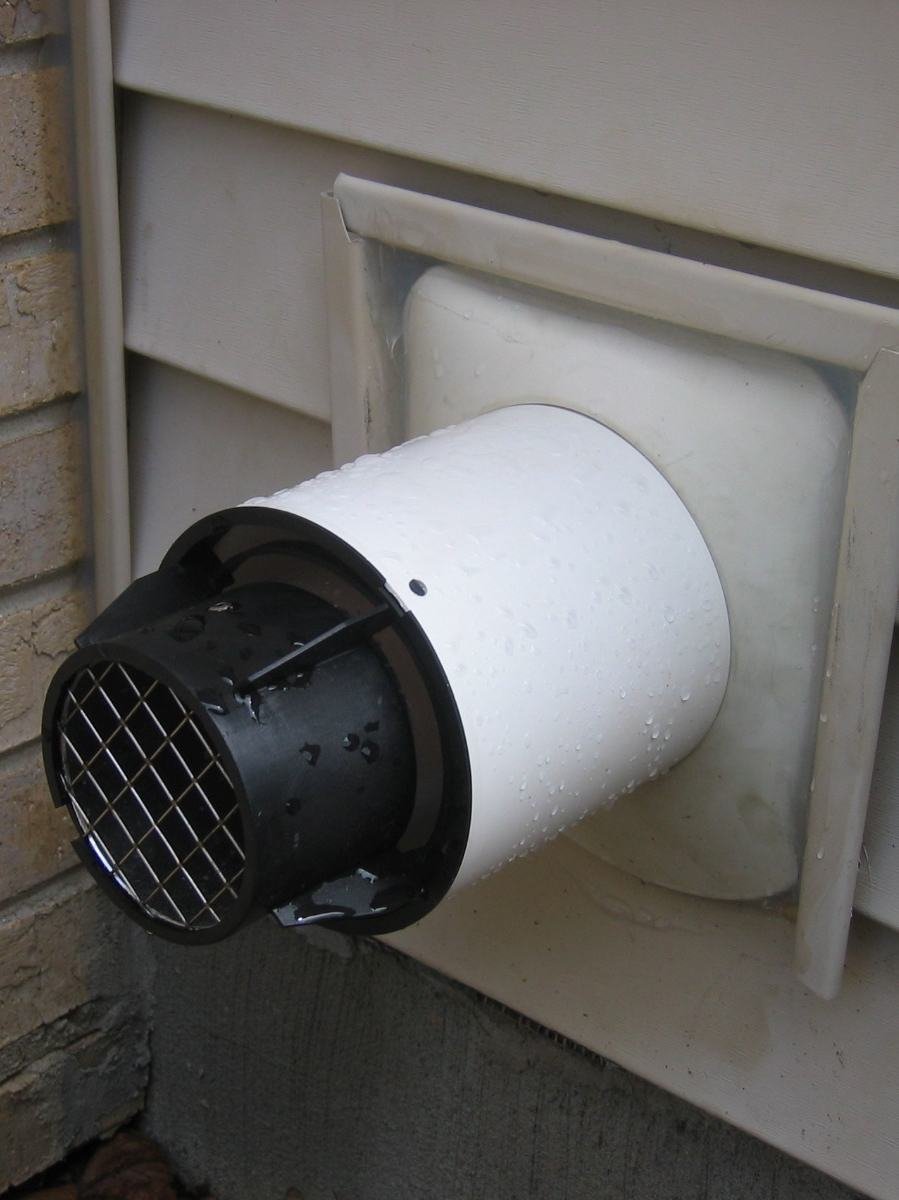 To be fair, any new high efficiency storage hot water heater will face several of these same costs, as they will have the same electrical and venting requirements.

Limitless hot water. True or false? This is a grey area.  The manufacturer is correct that I could turn the kitchen faucet on, walk away, and come back in a month and the water would still be running hot. However, the tankless system might be incapable of supplying hot water to BOTH a kitchen faucet AND a shower simultaneously; compared to a tank that could have 10 taps running AT ONCE, but only have hot water for a few minutes. This limitation means that you need to ensure that a sufficient sized tankless system is installed, that can handle all of the household needs. In many ways choosing the tankless capacity is the same as choosing between a 40 and a 60 gallon tank system; choose the system that is appropriate to your situation.

The last advantage of tankless hot water heaters is space savings. This is 100% true. Given the costs of today’s homes, you would be able to reclaim about an area 3×3 or 4×4 feet (9-16 sq feet) for household use, compared to tankless which often measure only 9″ deep x 14-18″ wide and 24″ tall, able to be mounted just about ANYWHERE.  These space savings alone might be worth all of the costs without the added incentive of increased efficiency.

One big downside that is rarely discussed is tankless / on-demand is maintenance (annual). If you boil water in a kettle, eventually you'll see white calcium deposits in the bottom. Imagine heating all the water for a year, how much crud could accumulate at the bottom of your kettle. Now think about the heat exchanger on the new tankless heater. If it get filled with crud, it's EXPENSIVE to fix.  You should annually ask a plumber to service (essentially pump a slight acid through a loop; think of vinegar in the bottom of your kettle), or do it yourself.  Amazon sells a kit, as does Lowes:

Find out what your home is worth