When you are buying your new home, you are faced with a bewildering array of specs, guidelines, options, and pricing. Some builders take advantage of this, and put in something that LOOKS like what you've come to expect.  One of the substitutions COSTS the builder less, but COSTS you much more in the long run.  Hot water heaters: 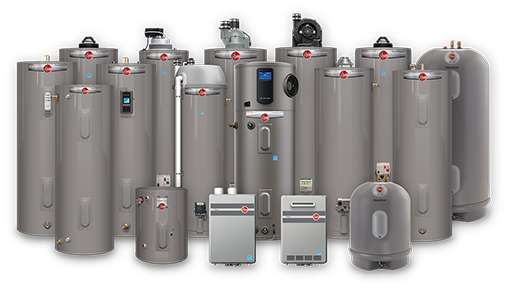 Notice any differences?  Let's eliminate the tankless and the small units (more for offices), and show just 2 options: 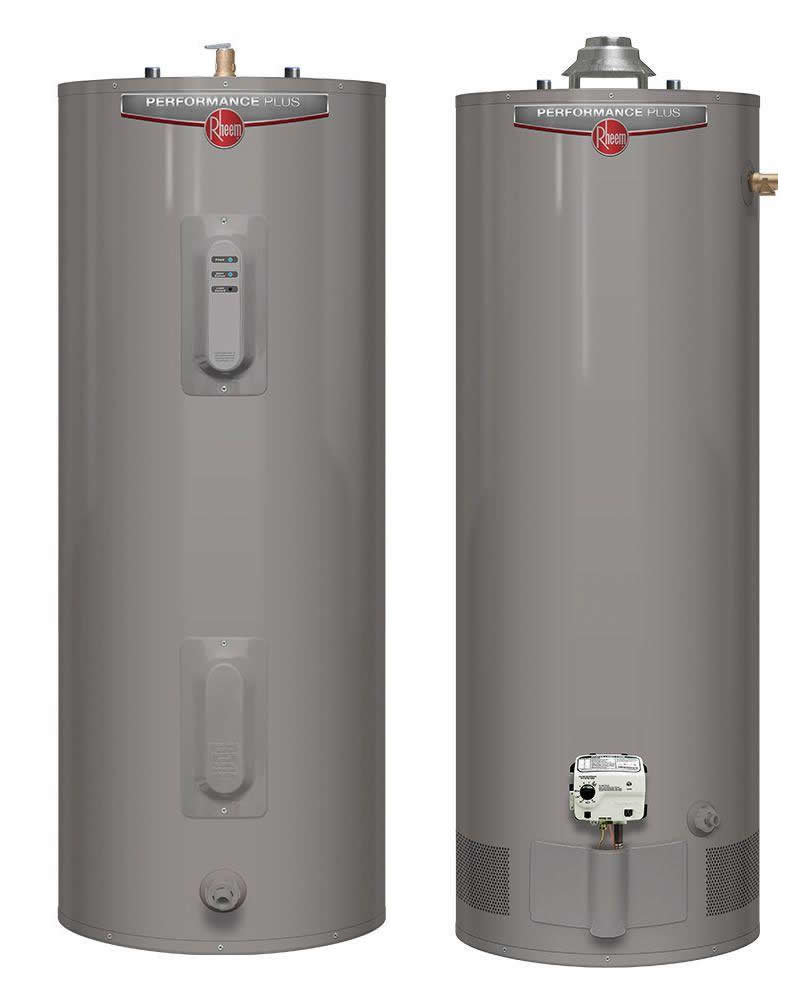 They LOOK almost identical.  The biggest difference is one is ELECTRIC and the other is NATURAL GAS.  If you aren't paying attention, you won't notice the lack of exhaust or the missing gas line on the electric.

The electric one is cheaper to buy (Rheem 40 Gal electric is $448 @ Home Depot vs the same sized gas model costing $200 more; powered vents are roughly $900), doesn't need a vent, and needs no gas installation.  Cheaper to buy, cheaper to install; but is it cheaper for the YOU, the buyer?  Maybe at first, but not long term.

Enmax (or any utility) is largely burning natural gas (some coal, some hydro, but mainly natural gas in Alberta) to make power.  They heat up water until it's steam, and use the steam to drive a turbine, which turns a generator.   Then they transmit the power to you, and depending on the distance (much of Calgary's power is generated in the Edmonton area; a relic from coal days), transmission loss occurs.  Oh, and Enmax wants to make a profit as well.  Wouldn't it be easier and cheaper to just burn the gas yourself, rather than pay Enmax to burn, convert, and transmit?

Estimate vary, but each person uses 80 - 100 gallons of water every days (indoor home uses); yes, I was shocked at that number.  Assuming only 1/2 needs to be heated, and a family of 4, that is 10 800 gallons per month.  And, unfortunately for us, the Bow river is COLD, just usually above freezing for months at a time.  Just taking a guess, but average water temperature in the Bow is around 10 C; average showers are 40 C, so 30 C rise.  What are the months costs to heat the water for a family of 4?

This massive $7500 bill is only going to GROW as the feds increase the carbon tax (buried in the cost of electricity, but magnified due to efficiency differences).

The sad truth is that few agents know enough to find bring items like this to your attention.  Choose your agent wisely. True experts will point out items like this.

Find out what your home is worth